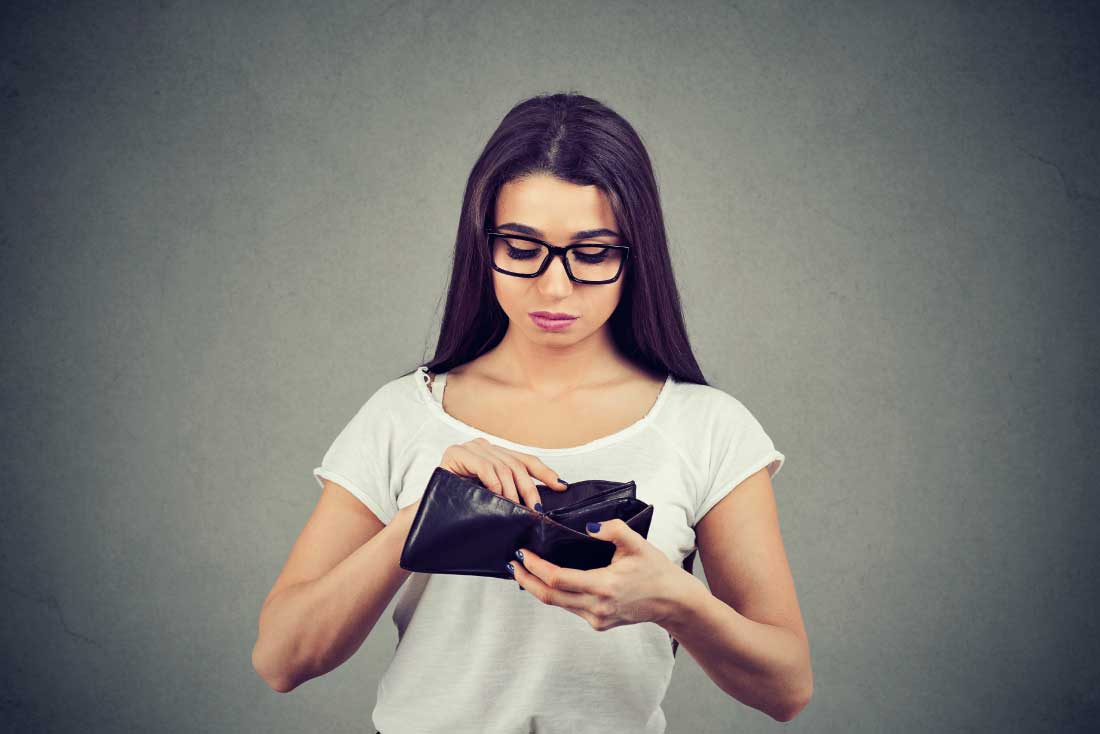 Low-income borrowers may still struggle to qualify for finance if using a two per cent deposit housing affordability scheme, according to one of the nation’s most awarded mortgage brokers.

2021 Australian Mortgage Awards Independent Broker of the Year and Zippy Financial Director and Principal Broker Louisa Sanghera said the incoming Labor Government’s proposed Help To Buy scheme aims to provide an equity contribution of up to 40 per cent for eligible low to middle-income homebuyers, with only a two per cent deposit saving seemingly required.

However, she said existing schemes that only require a two per cent deposit have proved to mostly be unsuccessful for prospective lower income homeowners.

“While the Help To Buy scheme is commendable, borrowers attempting to tap into existing policies that reportedly only require a two per cent deposit, such as the Family Home Guarantee for single parents, have still not been able to secure finance in our experience because of their lower incomes,” Ms Sanghera said.

“However, the outcome for first-time homebuyers with a five per cent deposit, using the First Home Loan Deposit Scheme for example, has been the opposite with about 90 per cent of borrowers securing finance through our team.”

Even with an equity stake of up to 40 per cent by the incoming government, borrowers still need to qualify for finance for the remainder of the mortgage using the Help To Buy scheme, which was difficult given they must also be low- to middle-income earners to qualify for the program, Ms Sanghera said.

“In my experience, saving a two per cent deposit won’t be enough for most low- to middle-income borrowers to secure finance, especially when their mortgage might still be $650,000 after the government’s equity stake, depending on their location,” she said.

Ms Sanghera said borrowers wanting to apply for the Help To Buy program should try to save more funds to put towards their deposits as well as reduce credit card limits and debts to improve their chances of qualifying for a mortgage.

“It’s vital that they also seek expert advice on where and what might be the best property for them to purchase, given they will be required to pay back the government’s equity stake, including capital growth, at some point,” Ms Sanghera said.

“While the Help To Buy program is admirable, I am concerned about a borrower’s ability to upgrade from a unit to a house, or even from a smaller property to a bigger one, in the future if they have to repay hundreds of thousands of dollars in equity and value uplift while also earning a modest income.

“Location and asset selection is always paramount, but it is even more vital when fundamentally they will have to relinquish a significant percentage of equity and value gain if they sell in the future, which may actually prevent them from upgrading at all.” 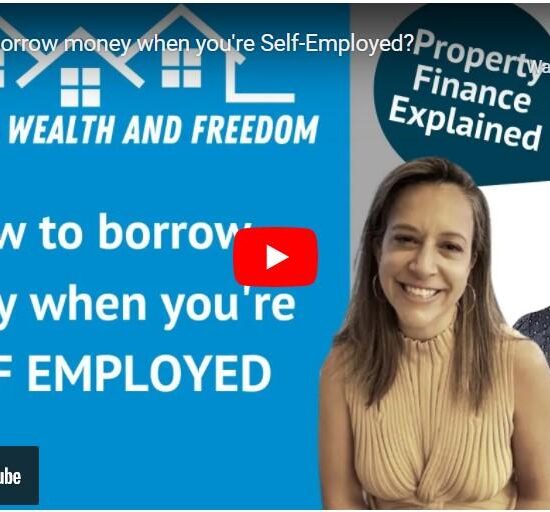 Can you borrow money when you’re self-employed?