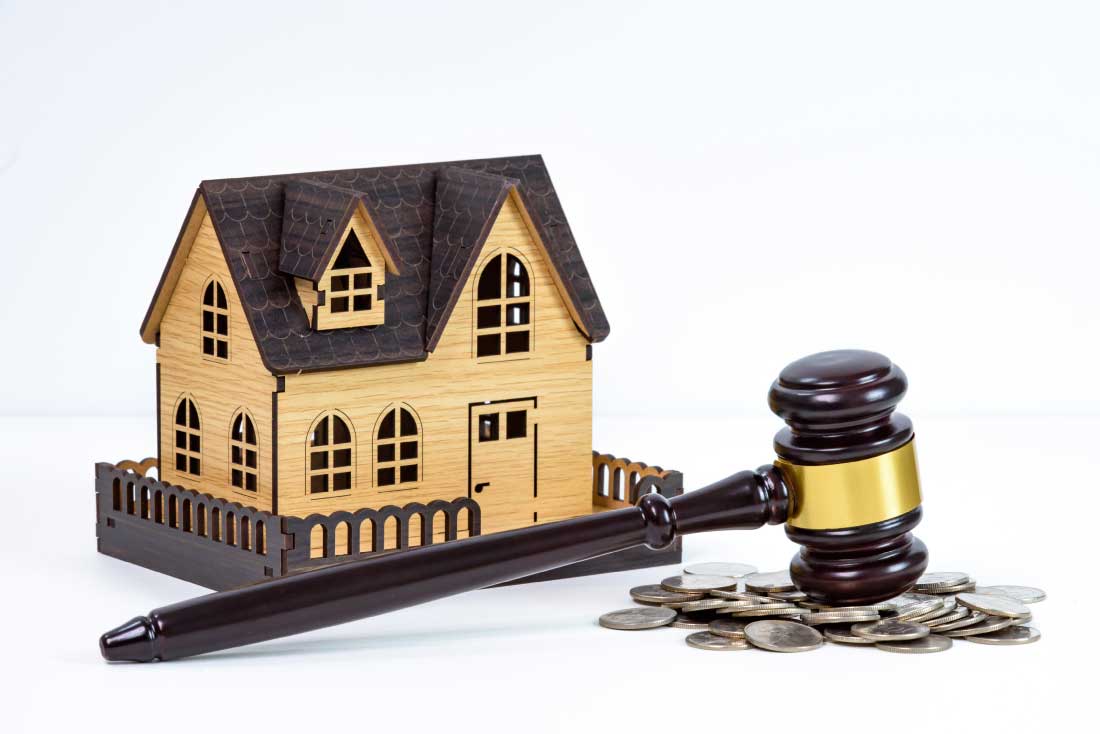 A surge in post lockdown supply coupled with buoyant market conditions, led to unprecedented levels of auction activity across Australia in the final three months of 2021.

CoreLogic’s Quarterly Auction Market Review shows 42,918 properties were taken to auction across the combined capital cities in the three months to December 2021, an 85.1% increase from the previous quarter and more than double (109.5%) the December 2020 figures.

CoreLogic’s Research Director Tim Lawless says several factors resulted in the surge in auctions, including some catch-up from the September quarter when the largest auctions markets were weighted down by lockdowns as well as a pickup in activity following the seasonally slower conditions of winter.

“The large number of auctions held through the December quarter also reflects the strong selling conditions that were present, which motivated vendors to capitalise on strong buyer demand and the significant rise in values seen through the pandemic,” he says.

“Auctions as a way of selling tend to be more popular during a sellers’ market; in this situation buyers are highly competitive and incentivised to outbid rival purchasers in order to secure a property. During cooler market conditions an auction may not attract as many registered bidders or as much competitive bidding.”

Across the combined capitals, the quarterly clearance rate of 71.3% was only slightly down on the previous quarter results of 71.7%.

However, as the quarter progressed and the volume of auctions held increased, the clearance rate progressively trended lower to 61.1% in the week ending 19 December, 2021.

“The surge in the number of auctions through the final quarter of 2021 was accompanied by a consistent trend towards lower clearance rates, with this trend evident across each of the capital cities,” he says.

“The drop in clearance rates implies demand didn’t quite keep pace with the level of auction supply during the quarter.”

At a granular level, the suburb of Wishart, 12km south-east of Brisbane’s CBD, recorded a 100% clearance rate, the highest in the country, with all 28 properties scheduled for auction in the December quarter selling under the hammer.

The heightened auction volumes in Brisbane and Adelaide echoed the cities respective housing strength, where values continued to rise at cyclical highs through December, prompting a higher proportion of properties being taken to auction.

Auctions in Australia’s regional areas also increased substantially over the quarter. Larger centres such as Newcastle, the Illawarra, Geelong and the Gold and Sunshine coasts in Queensland, each saw a surge in auction volumes, reflective of the tight housing market conditions that currently exist in the country’s popular coastal areas and lifestyle-oriented markets.

In the week ending January 23, 2022, close to 460 auctions are scheduled across the capital cities, almost 40% higher when compared to the same period a year ago. However, Mr Lawless says it’s too early to forecast the auction market trend likely to prevail in 2022.

“Auction volumes tend to ramp up through early February and move through a seasonal peak in the weeks prior to Easter. Over the medium term we are expecting listing numbers to gradually normalise which should see buyers regaining some leverage in the market over time.  If this is the case, we could see more vendors reverting to private treaty sales rather than auctions as competitive tension amongst buyers eases.”

A full city-by-city suburb analysis, where at least 20 auction results were reported over the December quarter, can be found in the report.

For more information or to buy the report, visit www.corelogic.com.au/reports/quarterly-auction-review

Where is the next Byron Bay? 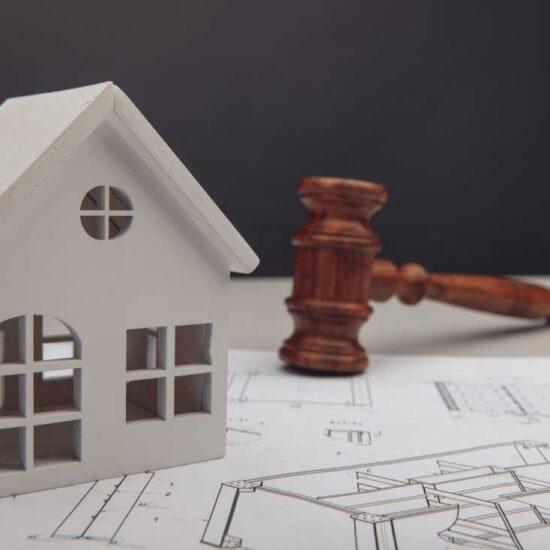 Active bidders reduce but clearance rates hold up during May 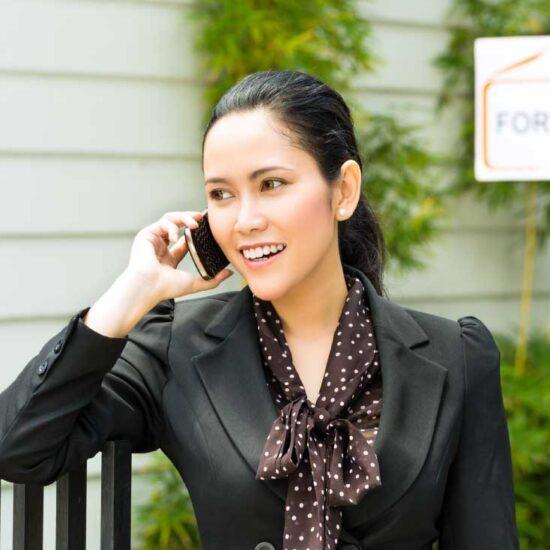 Thinking of making a pre-auction offer? 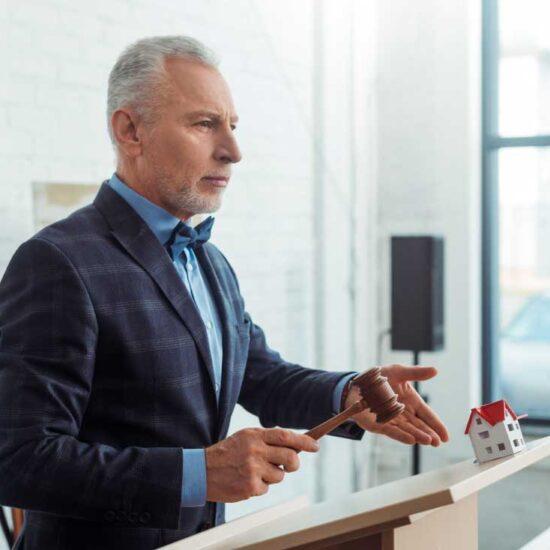 Why you should get to know your auctioneer