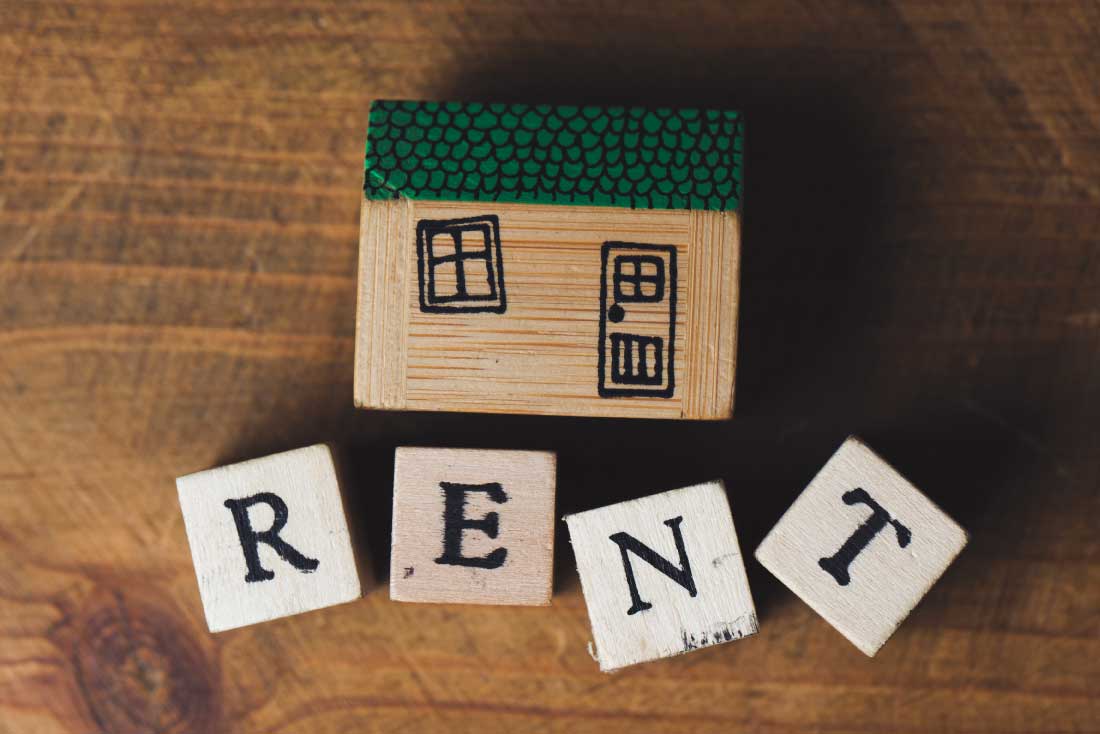 CoreLogic’s Quarterly Rental Review for Q1 2022 shows the national rental index increased one per cent over the month of March and 2.6 per cent over the March quarter, a 70 basis points increase on the December quarter.

Continuing the trend seen since the onset of the pandemic, regional dwelling rents outpaced growth in capital city dwelling rents over the quarter, with regional rents rising 2.9 per cent compared with a 2.5 per cent rise across the capitals.

Compared to the December quarter, the pace of growth increased across both markets, up 80 and 40 basis points for the combined capitals and combined regionals respectively.

In contrast, and bucking the trend seen since May 2019, national unit rents rose at a faster pace than national house rents, at three per cent and 2.4 per cent respectively, with both segments also seeing an increase in the pace of quarterly rental growth. Despite the recent surge in unit rents, houses (nine per cent) are still outperforming units (eight per cent) in the annual trend.

Similar to the national results, the combined capitals unit rents outperformed house rents over the first quarter, increasing 3.1 per cent compared to a 2.2 per cent rise in house rents.

CoreLogic Head of Research, Eliza Owen, says it’s interesting to see that as the national pace of capital growth falls, the rental market has re-accelerated

“Much of this momentum could be stemming from a recovery in Melbourne rent values, which saw a peak-to-trough decline of four per cent between March and December of 2020, but have since recovered to pre-COVID levels and hit new record highs. The only market which has not yet quite recovered full value since the onset of COVID is the Inner Melbourne market, but it is well on its way.”

Canberra recorded both the highest median rental value ($674 p/w) and strongest quarterly rental growth (3.3 per cent) amongst capital city dwellings, the equivalent to an average rental rise of $21 per week. Adelaide recorded the second strongest rental performance, up three per cent over the quarter, followed by Brisbane (2.9 per cent) and Melbourne (2.5 per cent). At the other end of the spectrum, Darwin recorded a 0.6 per cent decrease in dwelling rents over the quarter, equivalent to a $3 fall in median dwelling rents.

“There is a noteworthy reversal of quarterly growth trends occurring across the capital cities. Melbourne rent values have now seen a rise in quarterly growth for four consecutive quarters. Meanwhile, rent markets that saw high demand earlier in the cycle, such as Perth and Darwin, have been consistently easing,” Ms Owen says.

“Recent momentum in the Melbourne rental market coincides with eased travel restrictions for overseas arrivals, which is likely aiding the recovery in this market. Additionally, eased social distancing and increased rates of vaccination will also aid return to office strategies, which may flow through to more rental demand in inner Melbourne markets.”

Adelaide remained the cheapest capital city for renters, with the typical dwelling renting for $464 per week, followed by Melbourne ($468 p/w) and Perth ($496 p/w). Comparing the most and least expensive markets, the typical Canberra dwelling is renting for approximately $210 p/w more than the typical rental dwelling in Adelaide.

Most expensive and most affordable suburbs

CoreLogic’s quarterly Rental Review includes a list of the top 30 most expensive and affordable rental suburbs for each capital city as well as all key rent and yield statistics.

Vaucluse in Sydney’s eastern suburbs remained Australia’s most expensive suburb for house rentals, with a median weekly rental value of $2,394. This is almost double the next highest median house rent in Melbourne’s Brighton ($1,281). Elizabeth North in Adelaide was the most affordable suburb to rent a house at $326 per week.

For units, Sydney’s Point Piper, also in the city’s eastern suburbs, remained the most expensive rent at $1,096 per week compared to Orelia in southern Perth which has the country’s most affordable median rental value for units at $268 per week.

For more information or to download a copy of the report, visit Corelogic.

Should rising interest rates deter you from investing in property? 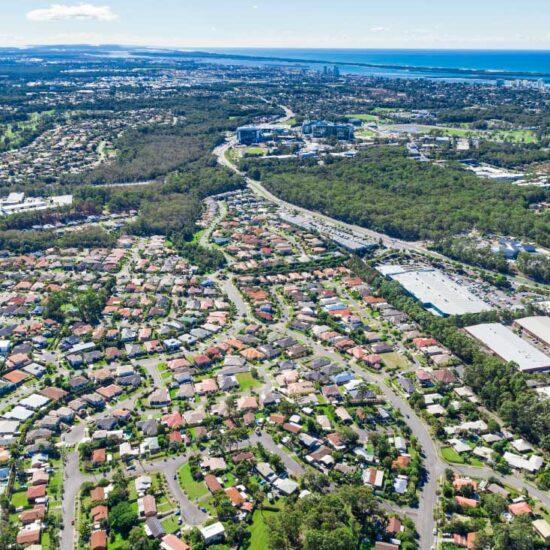