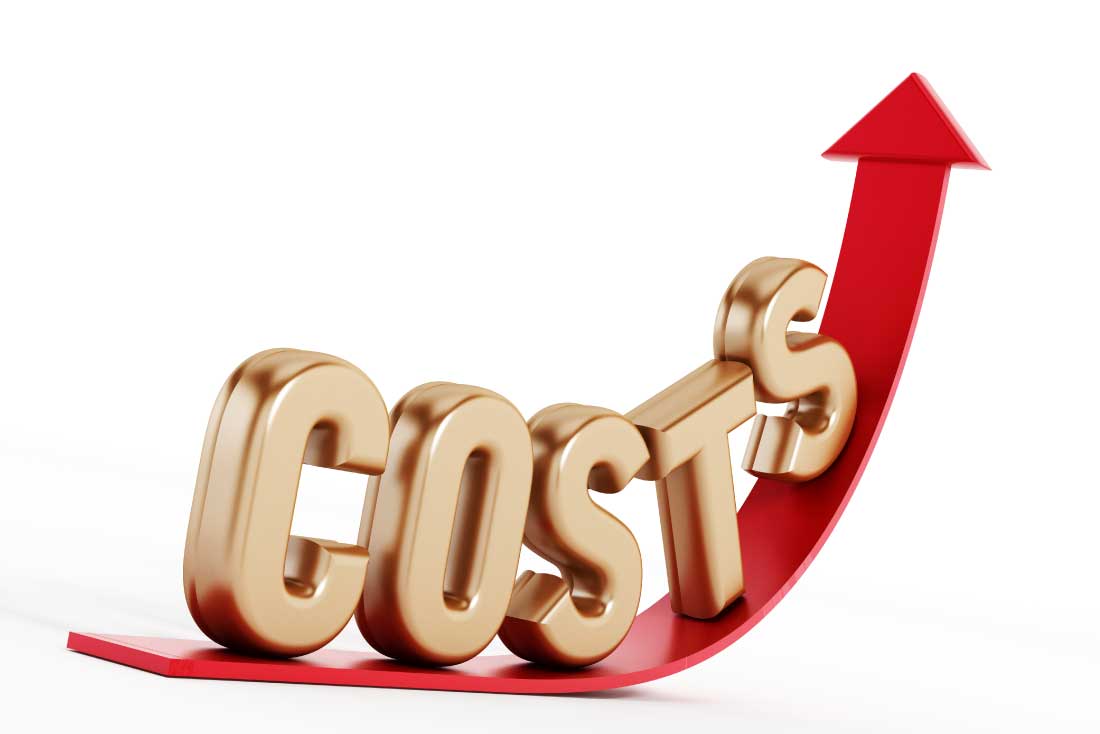 With the costs of living soaring, it was not surprising that this year’s budget focussed on costs of living – fuel excises, cash handouts and childcare are all getting a look in.

And with house prices having risen by over 30 per cent since the start of the pandemic, it isn’t surprising that housing has also been considered. These are the main components of this year’s budget which will influence the housing market.

First home buyers love incentives and over the past 20 years we have seen the number increase significantly whenever these have been introduced.  Most recently, this was at the start of the pandemic – not only did first home buyers benefit from incentives such as HomeBuilder, the market was also moving slowly and investors were largely absent.

HomeBuilder resulted in 100,000 new homes. These conditions made it ideal for them to find properties and transact.

This year’s budget includes an extension of one of the already successful schemes.

The first home buyer loan guarantee scheme allows first home buyers to purchase a property with either a five or two per cent deposit. The scheme was due to end in June but is being extended with a regional scheme also being added.

The existing scheme will be extended to allow an additional 35,000 places per year. The regional scheme will allow 10,000 first home buyers per year to build or purchase a newly built home.

While the housing market is cooling (which is good news for first home buyers), it does in some ways come at a more competitive time compared to 2020 (when there was last a surge in first home buyer activity).

While price growth is calming, investor activity has skyrocketed – investors and first home buyers typically compete for the same sorts of properties at similar price points.

Even though it is unlikely that the scheme will lead to a rebound in pricing overall, it is possible that competition for properties at the price points at which the scheme is available will become more intense.

The other challenge will be rising construction costs. Even with a generous scheme available to get into the market, first home buyers in regional areas will need to pay a lot more to build new homes than they did in 2020.

And with construction industry insolvencies up significantly since the end of last year, finding a builder is likely to be an additional challenge.

When given the chance, Australians leapt at the opportunity to live in regional Australia. Over the past two years we saw record movement of people to regional areas, driven primarily by changes in the way we work, as well as a search for space.

With things going back to normal, living in regional Australia won’t be so easy, unless there is significant improvement in transport infrastructure.

It is therefore good news that infrastructure is set to receive a $17.9 billion boost, bringing the government’s 10-year infrastructure investment pipeline from $110 billion to over $120 billion.

The recent report released by the federal government into housing affordability concluded that planning was a key impediment to housing supply, and hence affordability.

Although planning is controlled by the states, the budget included $130 million towards removing the need for project-by-project approvals under national environmental laws. While more is needed, this goes some way to a more efficient planning system. 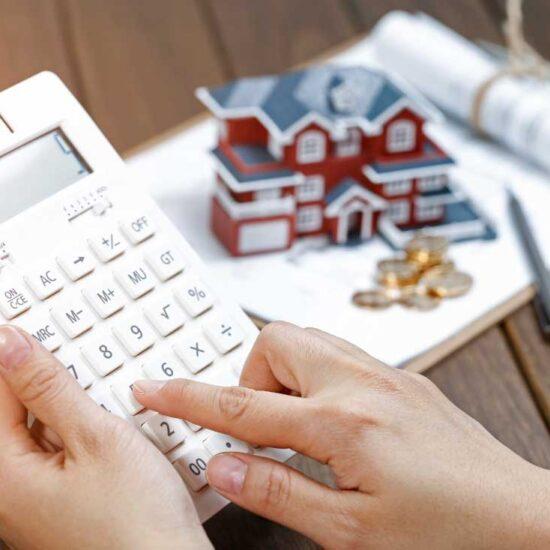