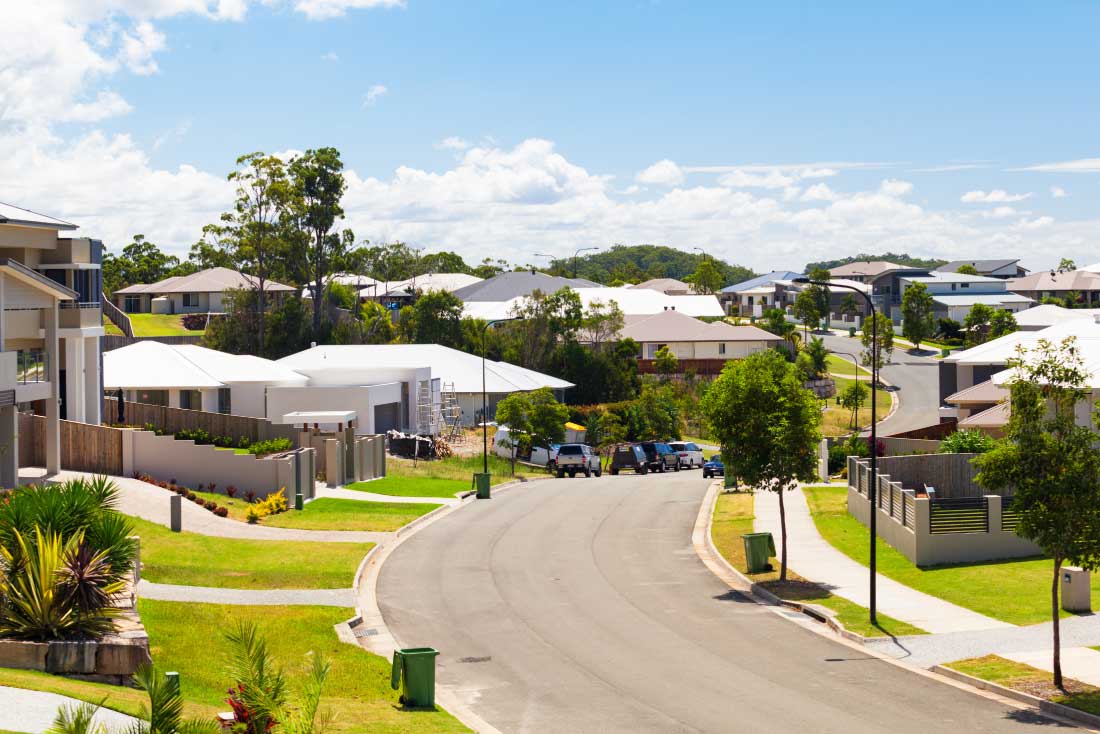 The rate of profit-making sales across the Australian property market has fallen for the first time since August 2020, providing yet another sign that there’s been a turning point in housing conditions.

CoreLogic’s latest Pain & Gain Report, which analysed approximately 106,000 property resales that occurred in the March 2022 quarter, registered a modest 30 basis point decline in the rate of profit-making sales, the first since the three months to August 2020.

Head of Research Eliza Owen says while it was only a slight decline and the incidence of profit-making sales fell to 93.7%, there were several factors pointing to further falls in the coming months.

“Our quarterly Pain & Gain report is another sign of a changing market for sellers,” she says.

“The figures align with other key indicators such as the slowing growth rate of values, the increasing time it takes to sell a property and a fall in sales volumes at a time when access to credit has become harder and interest rates are on the rise.

“In May Australian dwelling values posted the first monthly decline in value since September 2020. Against a backdrop of rising interest rates, tighter credit conditions and affordability pressures we are likely to see the instance of nominal gains from dwelling resales erode throughout 2022, which will have an even greater impact on buyers who have entered the market more recently.”

Higher hold periods have typically resulted in higher nominal capital gains with properties held for a period of 30 years or more achieving median gains of $781,750.

Ms Owen says outside of this, properties held between 24 and 26 years or purchased between 1996 and 1998 also achieved extremely high gains.

“Properties were acquired relatively cheaply at this time because of a significant housing market downswing through the mid-90s,” she says.

“Our analysis shows the median hold period nationally is 9.0 years, when properties were purchased during the March quarter of 2013. Since then Australian dwelling values have increased 70.3%, or the equivalent of around $309,000 in the median dwelling value across Australia.”

Regional areas remained strong, with the rate of profit-making sales lifting 10 basis points higher in the quarter, to 94.2%.

“Hobart dwellings have been in incredibly high demand over the past few years, being one of two capital cities – alongside Sydney – where dwelling values have doubled in the past decade,” Ms Owen says.

“Both houses and units have been popular, however conditions across this market may be starting to shift. In April dwelling values saw the first monthly decline in almost two years and total listings have started to accumulate.

“For very recent buyers, the chance of making nominal gains on a resale may be reduced in the coming months, and median hold periods across the city may start to be extended as a result.”

The rate of profit-making sales for houses was 96.2%, and 88.3% across units in the quarter. The rate of profitability for both property types declined nationally quarter-on-quarter, but units recorded a steeper drop of 50 basis points. House resale median gains were $370,000, compared to $173,000 for units. The difference in losses was also greater for units (-$36,000) compared to house resales (-$29,400).

Ms Owen says a surge in apartment construction between 2012-2017 was one factor that contributed to the lower rate of profitability among unit sales. Similarly macroprudential changes to investment and interest-only lending conditions triggered a downturn in investment demand between 2014 and 2017, compounding nominal losses in inner city markets where the majority of unit development had been concentrated.

While conditions across regional coastal centres are starting to shift amid higher interest rates, resale profitability remained extremely high through the March quarter in some areas. In Geelong 99.9% of resales made a nominal gain, a record high for the region, and the highest of the coastal dwelling markets through the quarter.

Geelong has seen cumulative value growth of 33.9% over the course of the housing market upswing between September 2020 and March 2022.

Every single resale in Bendigo recorded a nominal gain at a median of $301,000 following an increase in dwelling market values of 31% over the recent upswing.

However, Ms Owen notes like many major regional centres, the consistency of resale gains may shift in the coming months following the region’s -0.1% decline in dwelling market values, the first decline since 2020.

“Price declines across the market signal there could be a higher probability of loss-making sales in the coming months, though hold periods will play an important role here,” Ms Owen says.

The rate of profit-making sales in Sydney, for example, has deteriorated for two consecutive quarters reflecting a softening in housing market conditions.

Ms Owen warns the cash rate tightening cycle, which began in May, is likely to reduce the flow of credit towards housing, which will impact prices and profitability. Housing market values declined
-0.1% nationally through May, with the rolling 28-day change in the CoreLogic Home Value Index suggesting price declines are accelerating.

“However, it is worth noting that price gains through the current housing market upswing have been very strong. It may only be recent buyers who will take a loss when selling compared to those who purchased before the upswing.

“Even in a declining market the extent of Australia’s loss-making sales will largely be in line with future capital growth trends.”

Transforming an ugly patio into an outdoor entertainer's delight

Do you want a First Home Buyers Spot?

Fewer than half of all women working full-time

The week that was… Inside the hearts and minds of investors 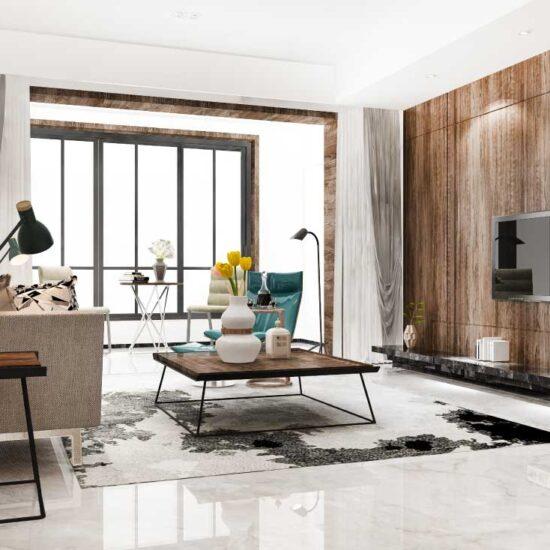 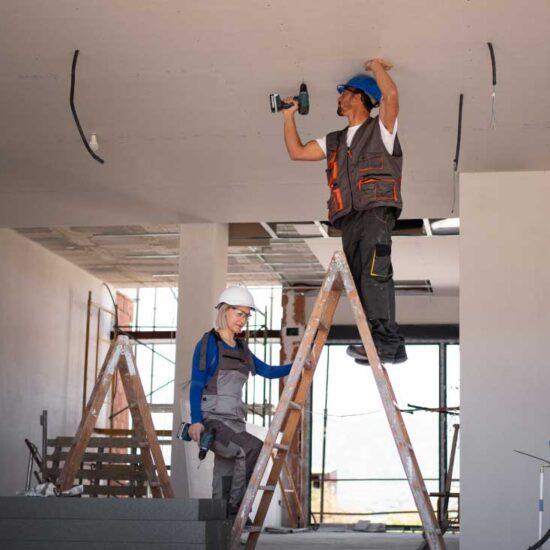 No reprieve for home builders a construction costs continue rising 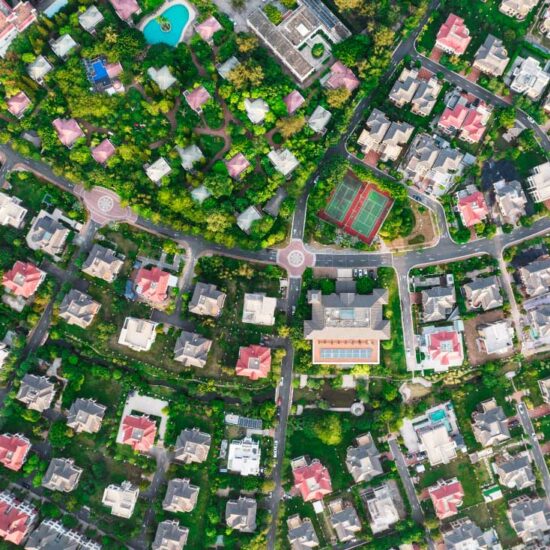 Home Value Index continues to fall, down -0.6% in June 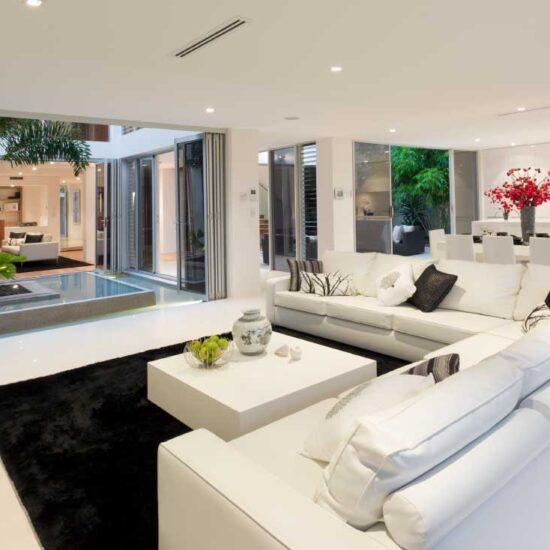