Be careful who you call a property investment expert! 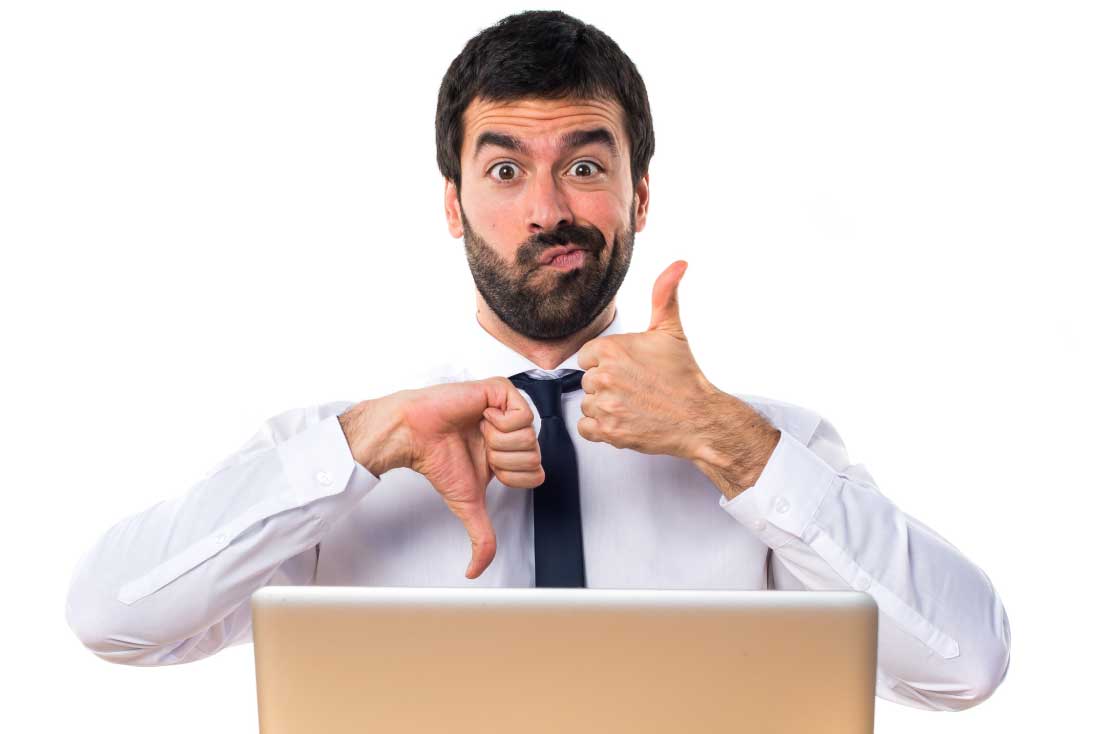 I had a very good chuckle at some new “research” that was released recently.

Well, I chuckled at first, and then got angry because I knew that many people would believe the twaddle that was masquerading as property investment research.

Seemingly, a bank has produced a report that supposedly pinpointed the “top 20” property investment locations.

Dig a little deeper and you can see that the report includes data that was produced by an urban development company – you know, the outfits who like to build oodles of new supply, which generally drags down prices, not lifts them up.

What was even more absurd was a news story written about the “research”, which said that it contradicted what the 2021 PIPA Annual Investor Sentiment Survey had found – and then proceeded to reproduce the bank’s point of view word for word.

One of my biggest bugbears about the plethora of information, about literally anything, we can all find online is that most of it is written by someone with an agenda.

Indeed, if you’re looking for information to support your point of view online, you will be able to find it, so your bias can be confirmed.

When it comes to the property investment space, it seems that every man (because they usually are men) and his dog have an opinion of what property prices will do in the future.

Last year, the major banks were all predicting scary price falls of about 30 per cent. Now, they are predicting price falls again from next year – even when our economy is set to have close to full employment by then.

Of course, forecasts are here today and gone tomorrow, and their only real purpose often seems to be to create media coverage for the entity who has produced them.

Plus, there doesn’t seem to be any real fallout or reputational damage if they get it spectacularly wrong.

But the thing is, people read these reports and they take action on what they believe is independent and expert property investment advice – when the opposite is usually true.

Be careful whose advice you trust

Now, I’m not going to say that there are only certain research houses or experts that you should use for your property investment education.

However, it is vital that anyone, female and male, who is interested in learning more about property investment, look to the people and the entities who are bona fide experts in the space.

Banks are experts in finance (or they should be), but they don’t know much about property investment fundamentals.

Urban developers are experts in the built environment, including the best locations for the future new supply of houses and units.

Housing associations and the like are usually experts in the construction sector, particularly where new housing is needed such as master planned communities.

Real estate sales agents are experts in selling real estate, usually within a pretty small area of a particular city or region.

Qualified Property Investment Advisers or QPIAs like me are experts that help property buyers purchase real estate in areas that are primed for superior performance over the medium- to long-term because of the economic fundamentals of that location.

Likewise, PIPA, is the industry body for the professionals who work in the property investment sector and actually has a proven history of correctly forecasting what is likely to occur in property markets.

Indeed, mid-pandemic last year, PIPA produced research to show that property prices would hold their ground and then most likely rise strongly – which had happened a number of times over the past five decades after an economic downturn or recession.

Not many people believed them at the time… because clearly it wasn’t as sexy as a headline that scared people unnecessarily, based on rubbery “forecasts” that ended up being spectacularly untrue.

What the heck was that? Unpacking the 2021 property year

A nifty tip for your pet's toys 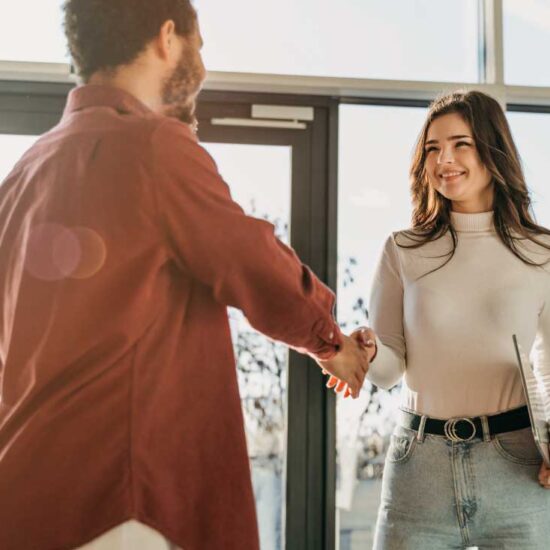 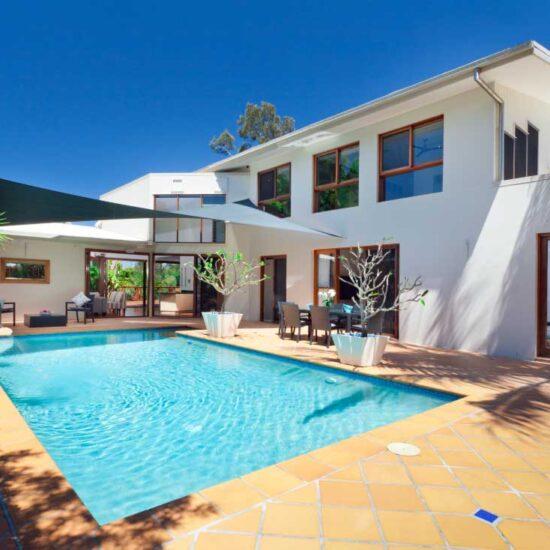 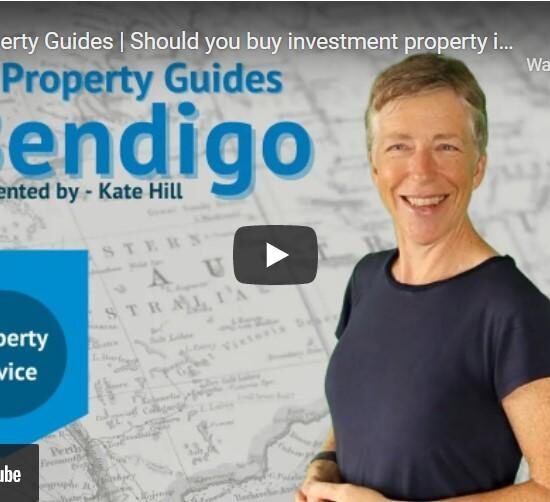 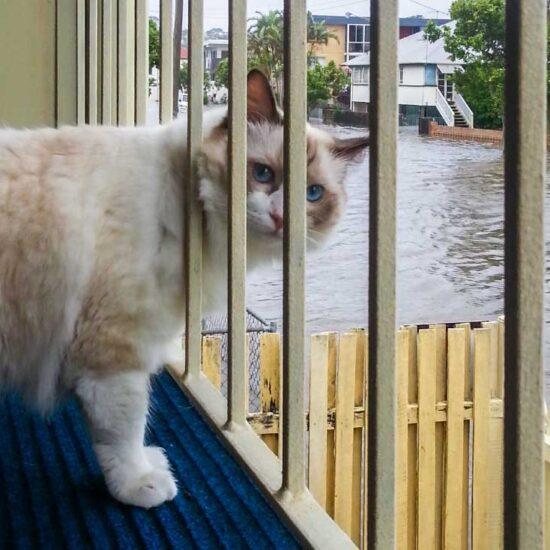 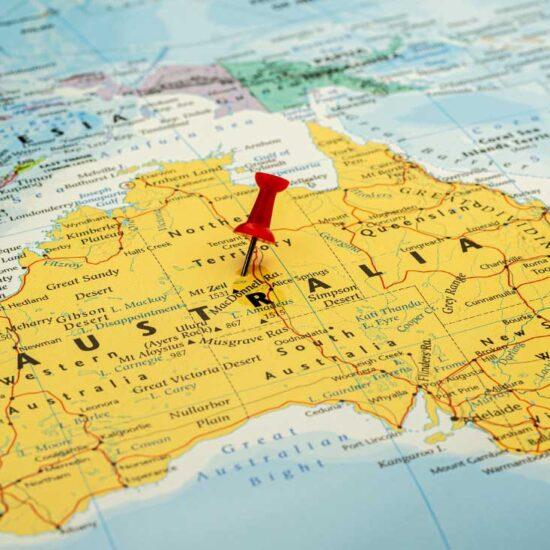 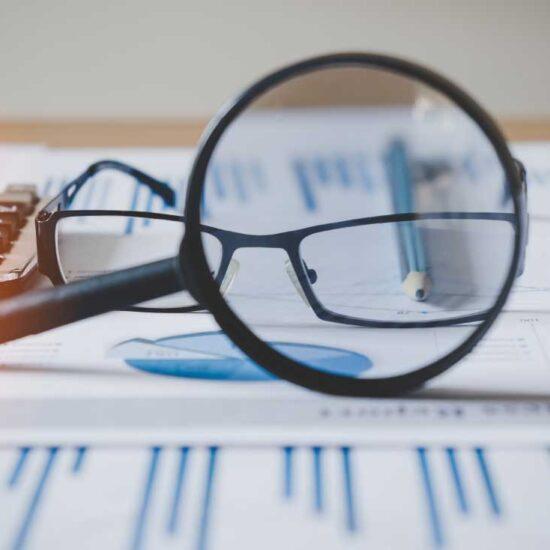