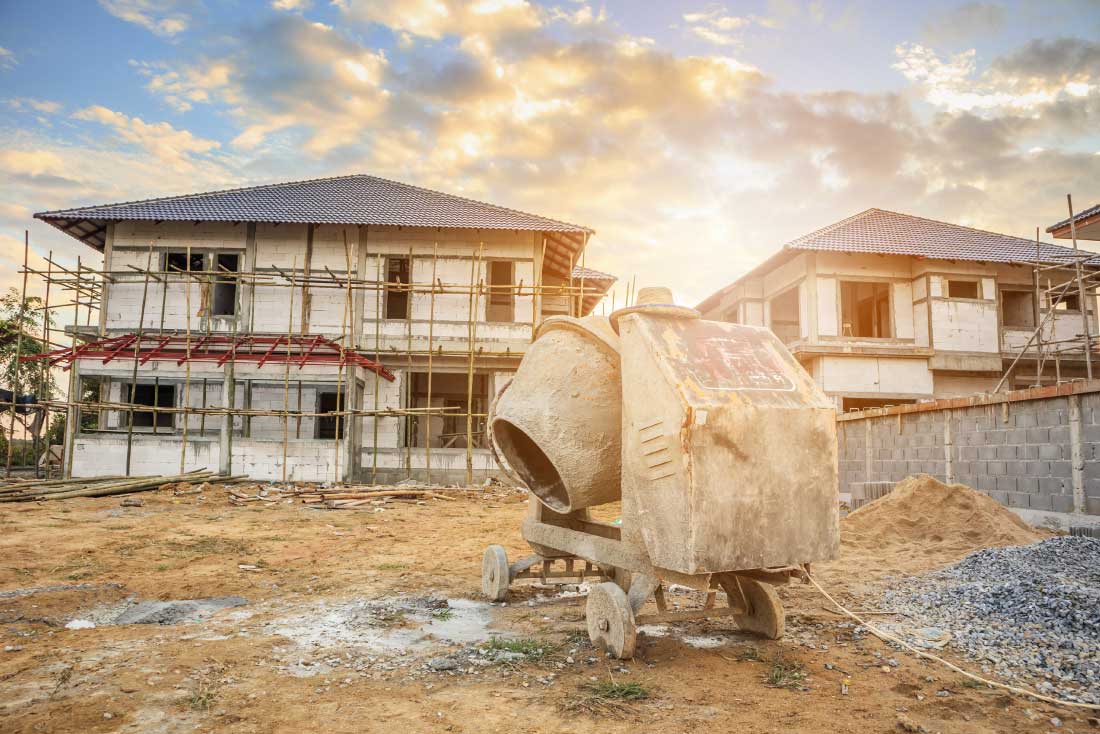 CoreLogic’s Cordell Construction Cost Index (CCCI) for Q4 2021 showed that despite an easing in the quarterly rate of growth, national construction costs increased 7.3 per cent over the 2021 calendar year – the highest annual growth rate since March 2005.

Following a 3.8 per cent surge in national residential construction costs over the three months to September 2021, quarterly construction cost growth softened in Q4 to 1.1 per cent, bringing the quarterly trend back in line with the five-year average and below the Consumer Price Index of 1.3 per cent for the same period.

CoreLogic Research Director Tim Lawless says the smaller rise over the quarter might reflect some rebalancing in the index after Q3’s jump, however, the data company is expecting growth in residential construction costs to remain above average over the coming quarter as supply chain disruptions persist.

“There is a significant amount of residential construction work in the pipeline that has been approved but not yet completed,” Mr Lawless says.

“With some materials such as timber and metal products reportedly remaining in short supply, there is the possibility some residential projects will be delayed or run over budget.”

Cordell data shows that cost increases are still being driven primarily by timber (mostly structural timber). Other segments of the market also remain volatile, with increasing pressure on metal costs.

“With such a large rise in construction costs over the year, we could see this translating into more expensive new homes and bigger renovation costs, ultimately placing additional upwards pressure on inflation,” Mr Lawless says.

Rising construction costs come at a time when CoreLogic is reporting a 22.4 per cent rise in housing values nationally over the 12months to January.  Higher construction costs are likely to add to affordability challenges already at play across the established housing market.

Mr Lawless says the national trend of easing quarterly growth yet annual growth remaining at recent highs is consistent across the five states and territories reported.

“In these times of rapidly rising home and construction costs, under insurance can quickly become a real threat to what is a most valuable asset. It’s important that home owners keep track of their sum insured and annually check that it is sufficient should the worst occur by using their insurer’s rebuild calculator or giving them a call,” Mr Walker says.

The CCCI report measures the rate of change of construction costs within the residential market and covers freestanding and semi-detached single and two storey homes.

Settled on your loan? Now what?

Why property buyers are mad about Moreton Bay 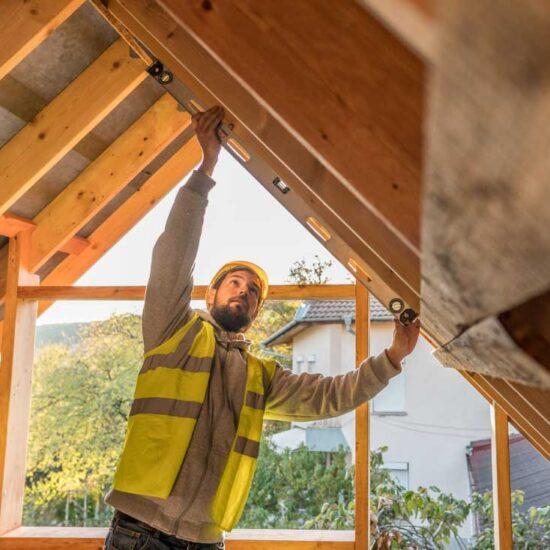