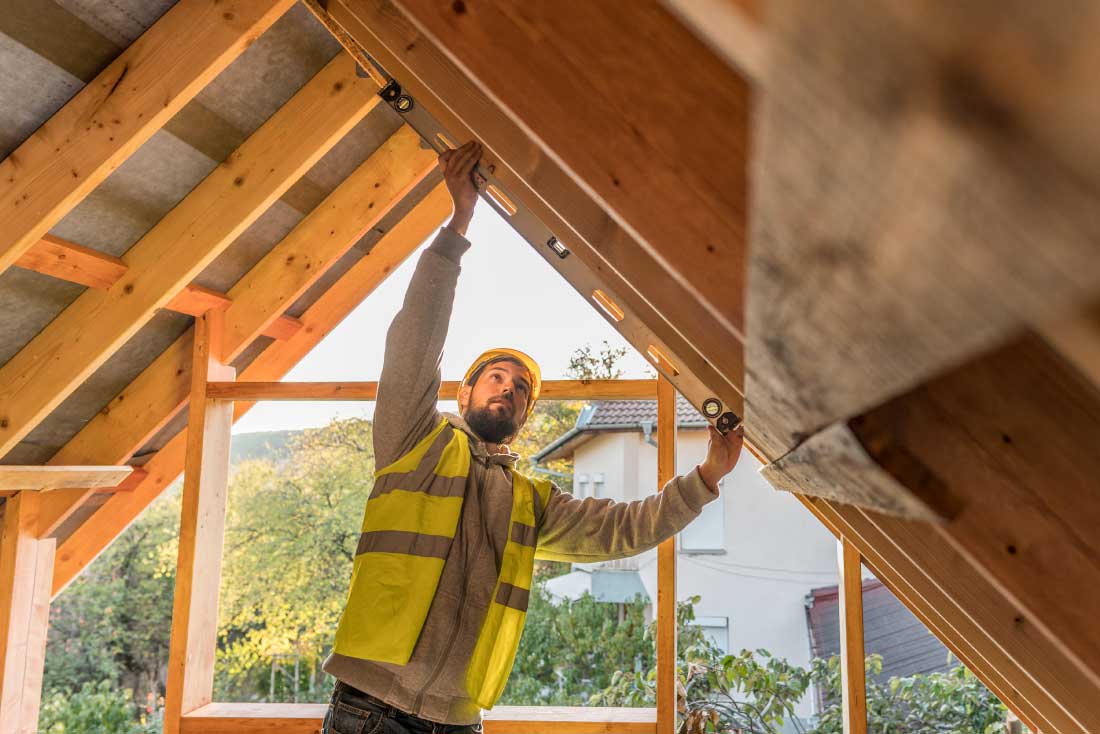 “Timber costs continue to rise, with cladding, decking and other timber items affected. Steep rises in metal prices are also now flowing through to the market, with structural steel, fixings and metal components hit hard,” he says.

“We continued to see volatility in the rest of the market, with imported products the most vulnerable due to elevated shipping costs. Rising fuel costs are also on the radar, and we have continued to see further increases in the cost of other materials.”

“Construction cost growth adds a further element of uncertainty to new building projects and renovations as well as inflationary pressures to the economy,” Mr Lawless says.

“While the most obvious impact from high residential building costs are with builders, new home buyers and renovators, another important consideration is the sum insured by home owners.

“With construction costs up more than 25 per cent over the past five years, it’s important for homeowners to reassess their insurance terms and make sure they are adequately covered should they need to make a claim.”

Queensland recorded the lowest quarterly increase in construction costs over Q1 2022 (2.2 per cent), while South Australia saw the highest quarterly growth (2.5 per cent). New South Wales, Victoria, and Western Australia each rose 2.4 per cent, in line with the national growth rate.

“Considering the record number of houses approved for construction during the HomeBuilder grant, along with additional rebuild and repair work from the recent floods, demand for construction materials is likely to remain high,” Mr Lawless says.

“At the same time, supply side challenges persist. A shortage of key materials such as structural timbers and metal products along with higher fuel costs, and labour shortages, is likely to keep upwards pressure on building costs for some time yet.”

The CCCI report measures the rate of change of construction costs within the residential market and covers freestanding and semi-detached single and two storey homes.

What to do after your loan has settled

Property listings remain tight but demand is easing...in some places 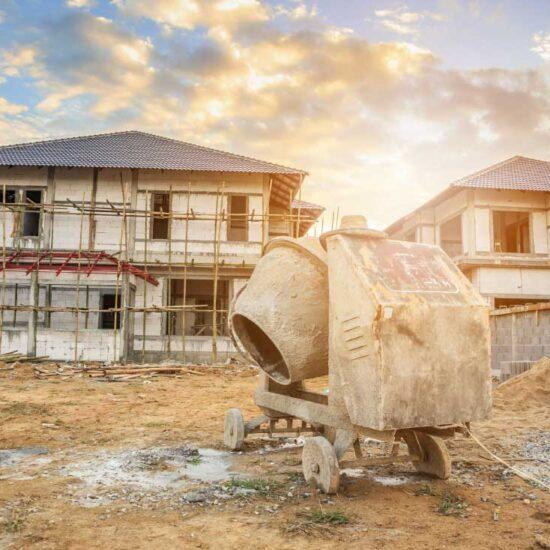