Connect with:
HomeNewsExperts reveal the tell-tale signs a property is about to be sold
News
author: The Female Investor
0 likes
40 seen 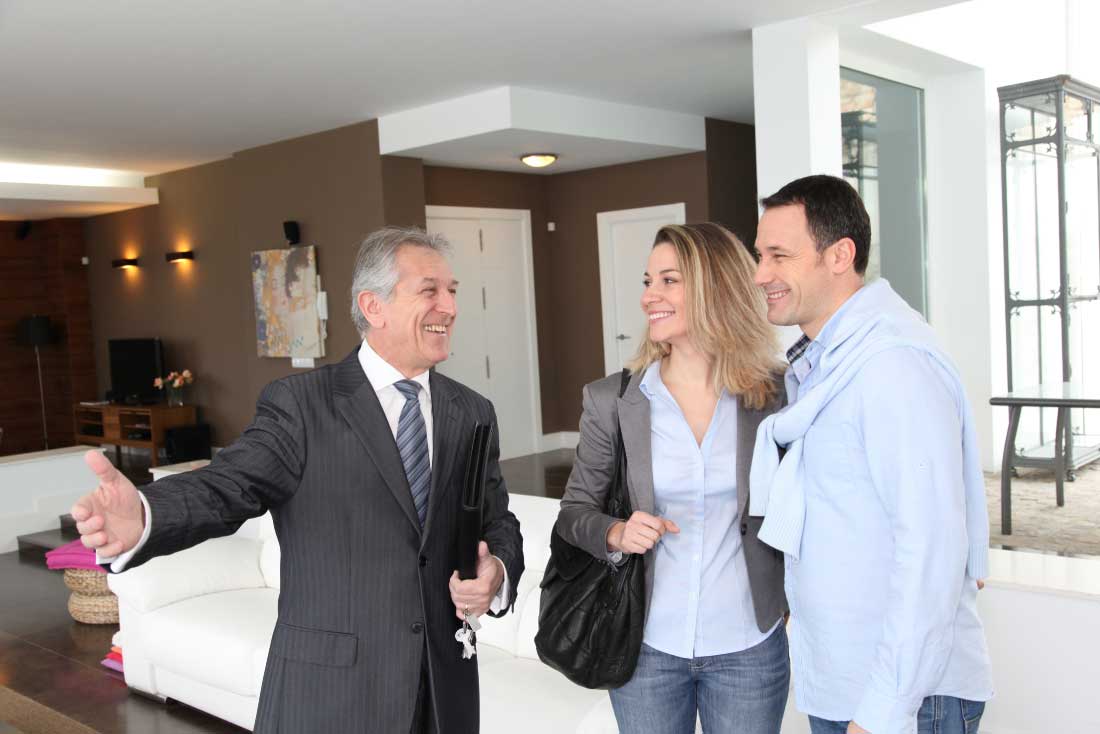 Buyers need to better understand the difference between when a selling agent is “bluffing” and knowing when a property is about to be sold, recommends the industry body for buyers’ agents.

Real Estate Buyers Agents Association (REBAA) vice-president Cate Bakos said it was unfortunate too many mistrusting buyers missed out on properties simply because they doubted the selling agent’s intentions.

According to a report by Roy Morgan only seven per cent of Australians rank real estate agents highly for their ethics and honesty.

“Selling agents have a fudiciary duty to their vendor to work as hard as possible to get them the best result that they can, within the law,” Ms Bakos said.

“As much as buyers don’t like being thrust into a competitive situation for a property they want, the sales agent is being paid by the vendor and has a primary commitment to get their client the highest possible price. That is their job.

“It is up to the selling agent to determine how they intend to deal with competing buyers, and they reserve the right to host the competitive process in a variety of formats from ‘best and highest’ to ‘back and forth on the phone’ to a ‘boardroom auction’.”

According to Ms Bakos, the difference between a mistrusting buyer and an astute one was knowing the situations where “bluffing” was not a likely tactic for a selling agent to employ.

“Sometimes it just makes limited sense for a selling agent to bluff,” she said.

“When buyers do have an opportunity to buy a suitable property at a fair price, they should anticipate that good quality property is likely to attract competition.

“Being clear about the agent’s rules, being honest about niggling trust-related doubts, and requesting a specific style of negotiation is what differentiates a mistrusting buyer from an astute buyer.”

REBAA has identified the following three situations where it does not make sense for an agent to bluff.

Each agent will be hoping that their respective buyer is the purchaser, and they will feel an allegiance to their buyer. There is little reason why an agent would lie about another agent’s offer when their own income is at stake.

An agent would be publicly exposed if they lied about an acceptable offer being received prior to auction, because the market would then see a public auction unfold days later if the earlier claim was a bluff.

If the agent had been slack with paperwork and hadn’t properly documented an offer on a contract in this instance, it is possible that the offer was genuine at the time but didn’t proceed.

It would be considered bad practice to call off an auction without a formally documented and acceptable offer, so this scenario would be highly unlikely to be a bluff.

Buyers who are concerned that their offer wasn’t presented to the vendor will be able to find out at a later date what the winning bid was.

The agent would have reputational risk at stake if they undersold the property to an alternative buyer.

If in doubt, ask for a direct contact to the principal of the business before offers are presented.

How to prepare for your first broker meeting

How many properties do you need to change your financial future?