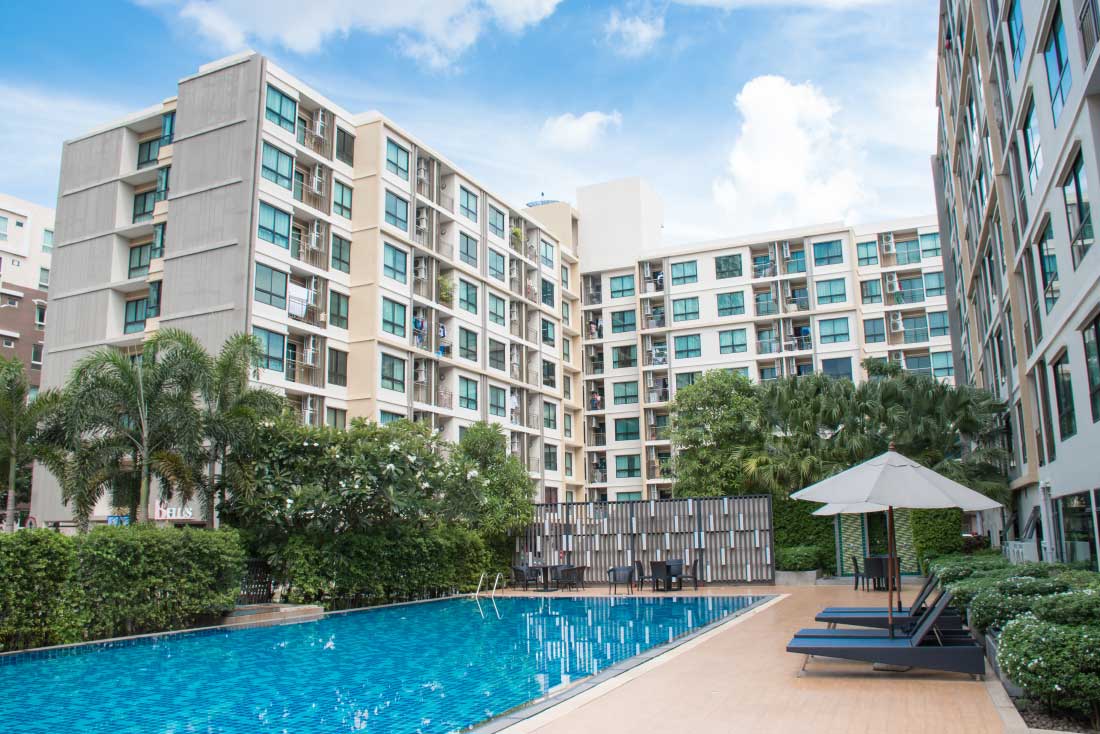 Rental markets around then nation hit critical undersupply levels at the tail-end of last year, causing rents to rise strongly.

The latest data from SQM Research revealed that the national residential property rental vacancy rates fell to a low of 1.5 per cent over the month of November 2021.

“As we come to the end of 2021, the no vacancy sign is lit up across most of Australia,” SQM Research Managing Director Louis Christopher said.

“There has not been a time when five of our eight capital cities simultaneously recorded rental vacancy rates under one per cent. This has translated into surging rental rises, particularly for houses where the capital city rise for the year is now recorded to be up by 11.7 per cent.

“It is clear that demand has boomed for larger properties since COVID, and we are not yet recording a reversal of this trend. However, I do believe 2022 will see a move towards units, simply by virtue of their relative affordability plus the new inflow of immigrants will look for unit accommodation first and foremost as they have done in the past.”

The total number of vacancies Australia-wide now stands at 55,370 residential properties, down from 56,953 in November, according to the research.

Many regional townships in NSW recorded a tightening in vacancy rates over the month of November such as Dubbo and NSW North Coast, which recorded 0.4 per cent and 0.5 per cent respectively.

In Perth, Adelaide, Canberra and Hobart the vacancy rate remained below one per cent, while Sydney’s rates remained constant. Vacancy rates fell in the Sydney CBD and Melbourne CBD to 6.9 per cent and 7.2 per cent.

Over the January period, many holiday townships are expected to have the no vacancy sign out, as the Gold Coast has recorded another fall in vacancy rates to just 0.7 per cent.

After the "madness" of last year, how will markets perform in 2022?

It's not investors who drive up prices...but they do provide housing 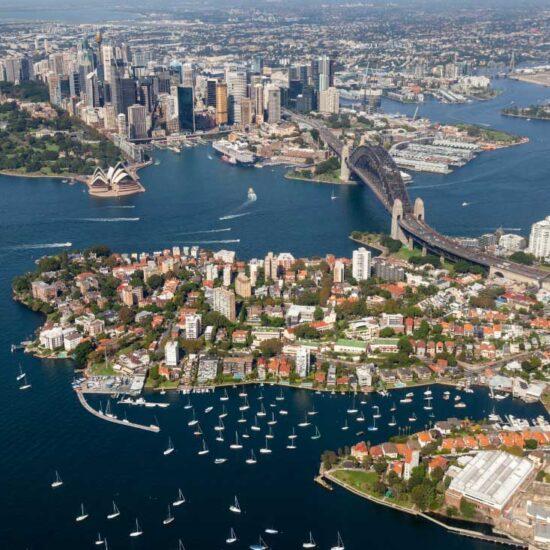 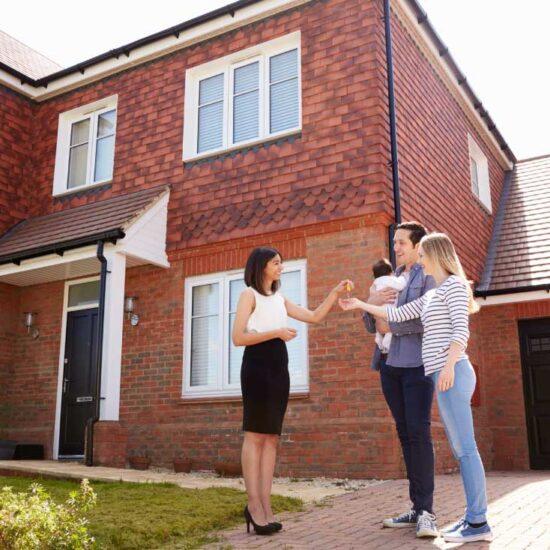 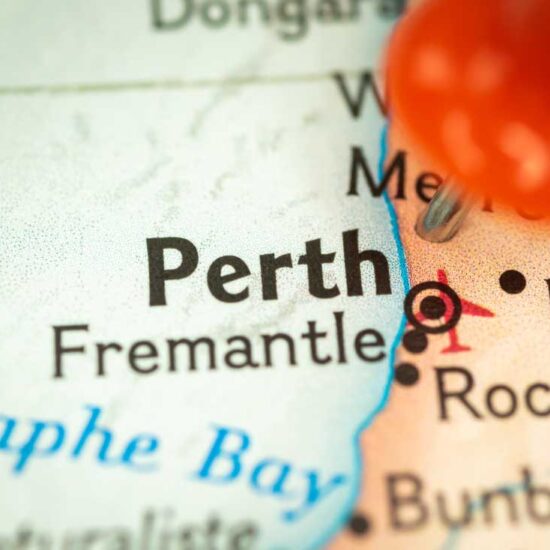 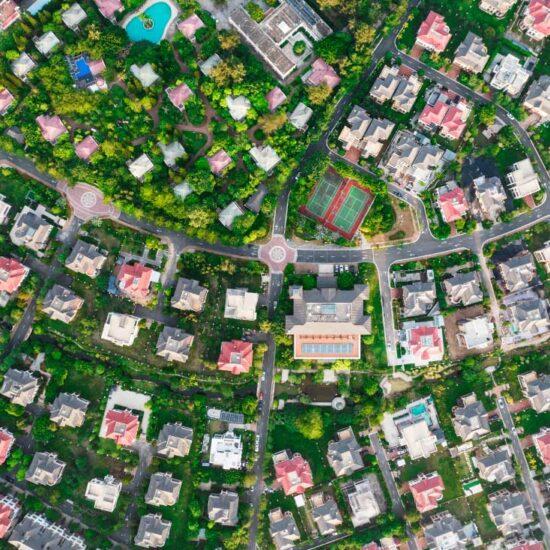