Connect with:
HomeResearchWomen’s probability of being in poverty more than doubles after separation
Research, News
author: The Female Investor
0 likes
20 seen 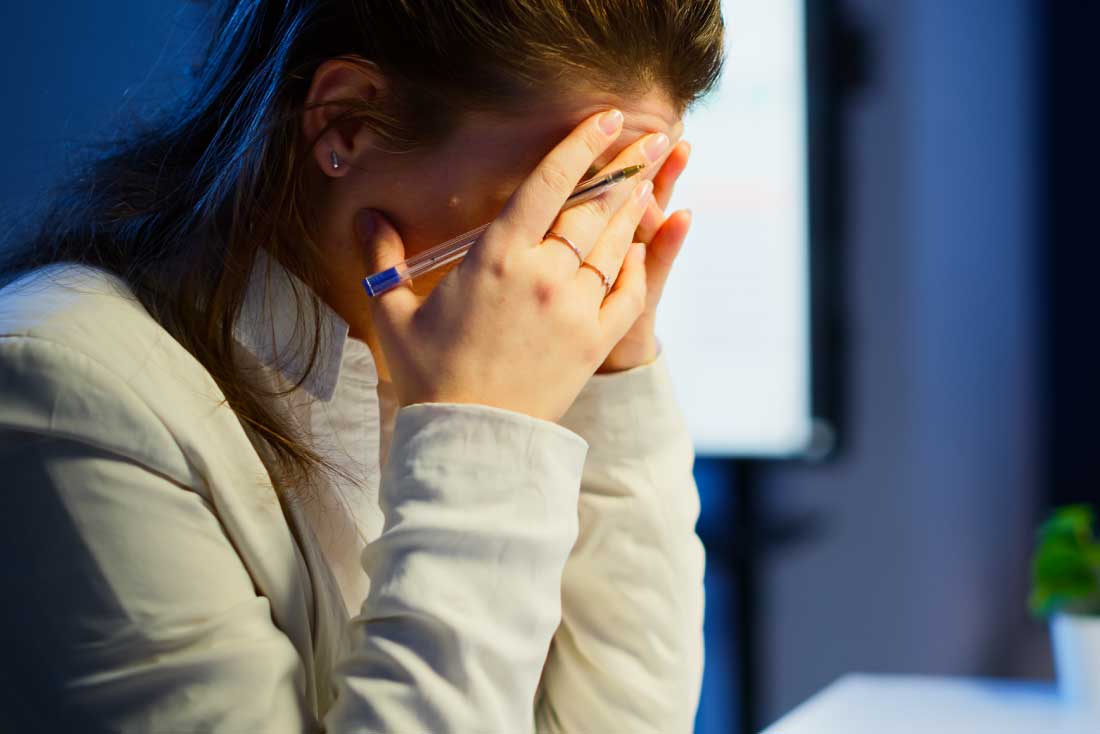 Women are at high risk of entering poverty after a relationship breakdown, a new study from the Melbourne Institute: Applied Economic & Social Research at the University of Melbourne has found.

Authors Professor Guyonne Kalb and Dr Barbara Broadway followed 947 women and 807 men who were legally married or in a de facto partnership before breaking up, and looked at their income for up to five years after the separation.

For comparison, they analysed the incomes of 5,496 women and 5,369 men who had similar characteristics and were in similar financial positions to the separated couples before the split – but who stayed together. The authors used data collected between 2001-2019 from the longitudinal Household, Income and Labour Dynamics in Australia (HILDA) Survey.

Published recently, the Breaking Down Barriers report found it was crucial that a connection to the labour market exists for women before the family breaks up as a prevention against poverty entry.

“For many women with dependent children, this may be difficult,” author Professor Guyonne Kalb said.

Also, older women who were absent from the labour market before separation and whose children are of school age, experience the most persistent poverty (five years following separation their increase in poverty is still at a relatively high level).

Men also lose out financially after a relationship breakdown, however, the effect is smaller than for women (on average, men lose five per cent of their income while women lose 29 per cent after separation) and men’s incomes are not pushed below the poverty line as often.

“It is important to note that while men’s losses are smaller than women’s on average, both lose out in terms of equivalised household income. That is because two households simply need more resources than one. Especially if a household was already on a tight budget before the separation – even if not below the poverty line – it may be impossible to keep one or even both new households out of poverty without additional income sources,” Professor Kalb said.

Dr Barbara Broadway, co-author of this report added: “Where these additional needs cannot be met through new employment income, the income support system is vital to fill that gap. However, the current rates of income support are below the poverty line, which leaves the system ill-equipped to prevent poverty after a family breakdown.”

The HILDA survey is in its 20th year. The next release of HILDA data, collected during the COVID-19 pandemic, is expected later this year.

How to negotiate on a property - video 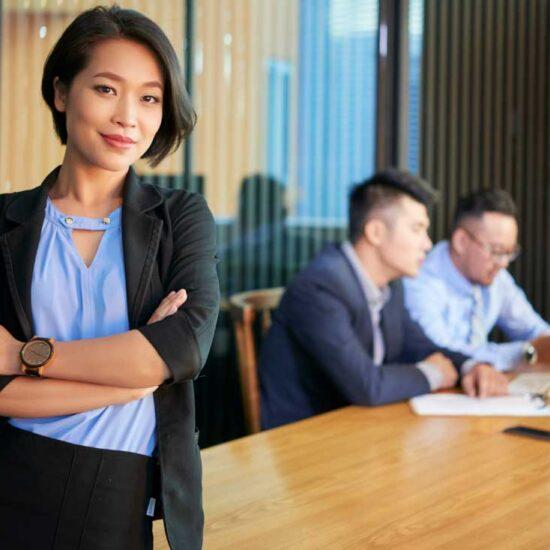 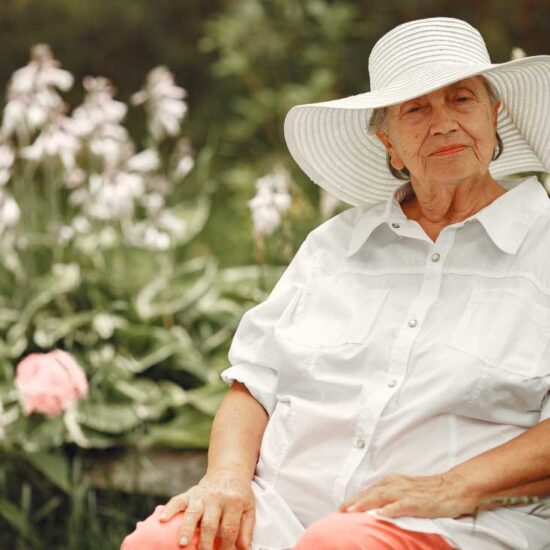 Women more likely to live in poverty in retirement than men 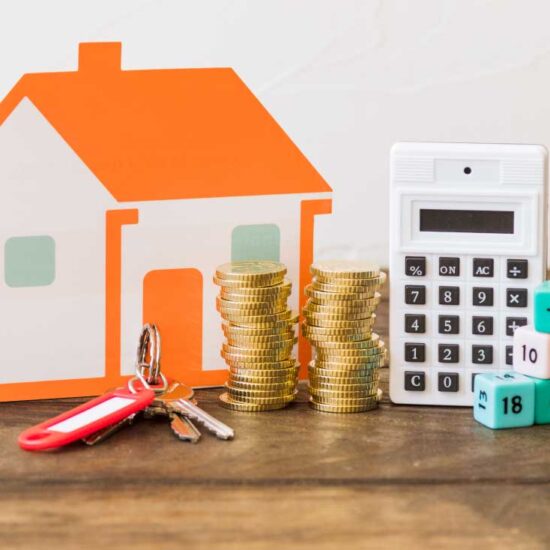